According to Countryaah, the Bahamas has an average population density of 28 residents per km2, which is low according to West Indian conditions. Most (about 70 percent) of the population lives on the relatively small island of New Providence (207 km2) and about half in the capital Nassau. 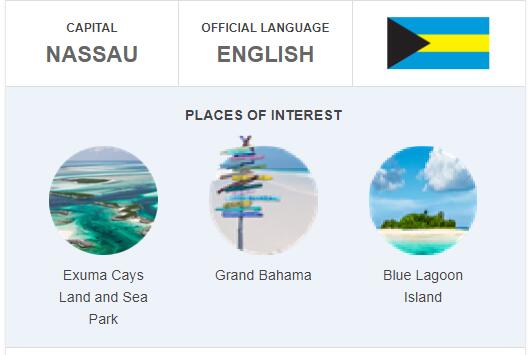 The language is English, the standard form of which is the official language, the administrative language and the teaching language. The spoken language has varying degrees of creole features.

During the British colonial period, after 1629, Anglican and Reformed churches dominated. In recent years, evangelical and charismatic movements, most of them from the United States, have gained a growing influence. About 18% are Catholics. The Catholic Church is undergoing a church renewal under the influence of the Second Vatican Council and the Latin American Episcopal Conferences (CELAM). Most churches have started ecumenical cooperation in the Caribbean Council of Churches. Ecumenism is concentrated mostly on social work for the poor and the marginalized.