According to Countryaah, Bahrain’s population is mainly Arabs of different origins, but as a result of the oil boom it also contains significant elements of Indians, Pakistanis, Persians, Europeans and Americans. Only 46 percent of the residents are citizens of the country. In principle, the entire population lives in one of the country’s cities, of which Manama (157,500 residents, 2010) and Rifa (121,600) are the largest. 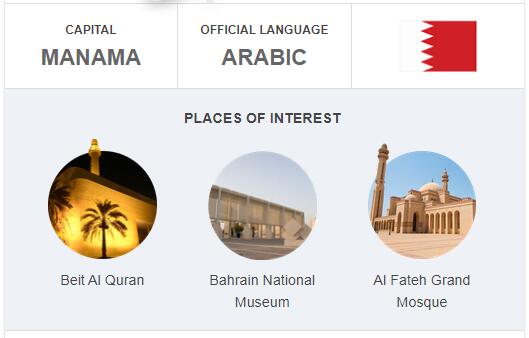 The official language is Arabic. The spoken language is partly the traditional dialect spoken by the Shiites and which is of the same type as Iraqi Arabic, and partly the politically dominant Sunni dialect, which belongs to the Anaza group and originates from the northern and central parts of the Arabian peninsula. English is widely used.

About 85% of the population are Muslims, of which about two-thirds are Shiites and one-third are Sunnis. The members of the ruling Al Khalifa dynasty are Sunnis, belonging to the Malikite law school. The share of Christians amounts to about 8%. Among the guest workers, who often come from Asian countries, besides Muslims there are groups of Hindus and Buddhists. The 1973 Constitution guarantees freedom of religion. The relationship between the regime and the Shiite majority was tense during the 1980s and 1990s, with outbreaks of political violence and mass arrests of oppositionists, including several religious leaders.

Since the start of the Arab Spring, the mainly Shiite prosthetic movement has again become stronger, but has also been harder hit by the regime.