In April 2010, Guelleh persuaded Parliament to change the constitution so that he could run for a third term as president. Presidents were previously limited to 2 periods. It paved the way for him in the April 2011 election. It was boycotted by the opposition and Guelleh could therefore be elected with 80.6% of the vote. Inspired by the “Arab Spring”, the opposition had begun demonstrating as early as February with demands for Guelleh’s departure. On at least 2 occasions, opposition leaders, along with hundreds of protesters, were arrested. Around mid-March, the authorities managed to break the wave of protest. Amnesty International therefore questioned whether the election could be called fair at all.

In February 2013, parliamentary elections were held in Djibouti. According to Countryaah, the opposition boycotted the elections in 2008, but this time decided to participate. According to the government, the ruling party got UMP 43 out of Parliament’s 65 seats and thus absolute majority. The opposition coalition assembled in the USN got 21 seats. The opposition objected to the result and declared that there had been electoral fraud. Police fired tear gas at the protesters and 300 were arrested. The opposition subsequently refused to take its seats in protest of the electoral fraud. Only in January 2015 was an agreement reached between the president and the USN that resolved the political crisis. The opposition took its seats in parliament and a new independent electoral system was to be introduced in the country. 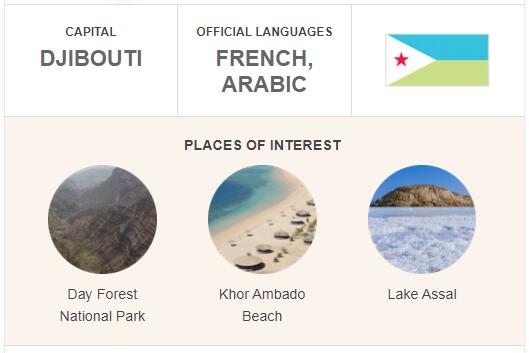