According to Countryaah, the June 2016 parliamentary election was a disaster for the ruling Saint Lucia Labor Party, which lost 5 seats and had to settle for the 6th United Workers Party, went ahead with 5 seats and gained 11. It then formed government with its chairman Allen Chastanet as prime minister. 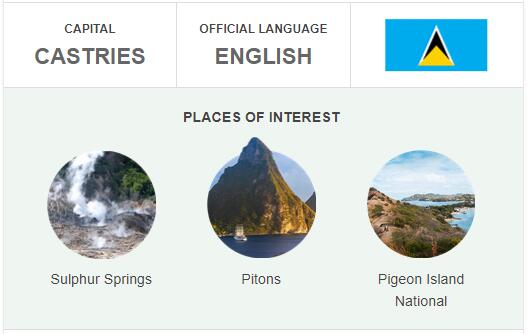