Religiosity in the United States is characterized by pluralism. Of Christian communities did in the 1600s Roman Catholic stronghold in the then French Maryland. Other colonies on the East Coast were dominated by Protestants: Anglicans in Virginia, Congregationalists in Massachusetts, Calvinists in New Jersey, and Lutherans in Delaware. Soon, Quakers, Mennonites (eg Amish) and Presbyterians came. In the 18th century, the contour of the American model became visible: a denominational system of free churches in free competition. For a long time, however, the religious image of the indifferent was dominated. Influx to the churches began with the revival movement of the 18th century with leaders like Jonathan Edwards. The revival strengthened the Protestant character of American Christianity. 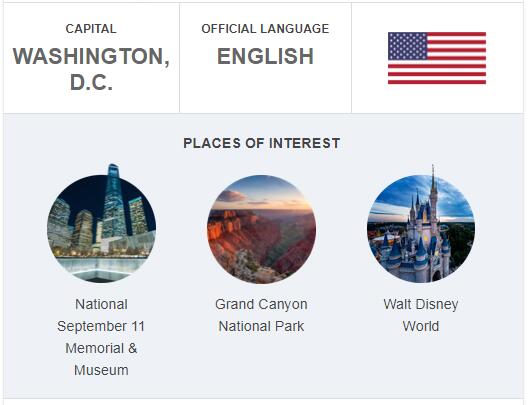 The first Jews, Sephardic refugees from Brazil, came to North America in 1654. In the 1880s, immigration of Ashkenazi Jews from Europe increased sharply, first from Central Europe, then especially from Russia. Through the German-Jewish immigration and some prominent reform rabbi’s activities, the Reform Judaism gained many followers. Of the Eastern European immigrants, some preferred to preserve their traditional Judaism, others adopted a somewhat modernized Orthodox Judaism. Still others joined the conservative direction that emerged in Europe in the 19th century as a compromise between orthodoxy and liberalism. A fourth direction, reconstructionism, perceives Judaism as a form of ethnic culture. All directions have created their own roofing organizations and rabbinical seminars.

More recently, the traditional movements have lost significance and the Jewish-religious map has become more diverse. The main difference is between Orthodox and non-Orthodox. Both Reform Jews and Conservative Jews have accepted female rabbis. They also have a more liberal view of mixed marriage and who should be counted as a Jew. This has led to increased difficulties in the cooperation between Orthodox and non-Orthodox.

There are (2004) about 6 million Jews in the United States. Far from everyone is connected to some synagogue. Mixed marriage is now at least as common as intermarried marriage. Assimilation is therefore seen as a greater danger to the future of Judaism in the United States than anti-Semitism, which has never been particularly prominent there.

Islam arrived in the New World already with the Spanish conquistadors. However, the majority of North American Muslims were not voluntary settlers but slaves (10-15% of the black slave population is estimated to have been Muslims). A Muslim immigration began in the 1860s from the then Ottoman Empire. Since the 1960s, the proportion of Muslim immigrants has increased significantly, to about 8 million (1993); Of the black population, 3 million profess Islam, including supporters of the Black Muslim (Nation of Islam) movement, headquartered in the black inner cities. The first national Islamic co-organization was established in 1954. (1995) there are more than 1,200 mosques in the United States.

Buddhism was brought to the United States and Hawaii in the late 1800s by East Asian immigrants from especially China and Japan; early on, the Japanese Jodo Shinshu came to dominate, and in 1944 the Buddhist Churches of America was founded. After World War II, interest in Buddhism increased, and there are (1995) some sixty independent societies (a total of about half a million members), most of non-Asian origin. Both theravada and mahayana (preferably zen and Tibetan tantrism) are represented.

During the 1960s and 1970s, interest in various forms of Eastern cults and meditation techniques became widespread, not least Zen Buddhism and yoga. Transcendental meditation and the Krishna movement are both of Indian origin but have been designed in the United States.

New religious movements, like Scientology (which also wants to call themselves church), have spread widely. Witchcraft, Satanism and novelty with Egyptian, Greek, Celtic and Nordic backgrounds are found in the religious borderlands.